How Long Have You Lived in Your Neighborhood? 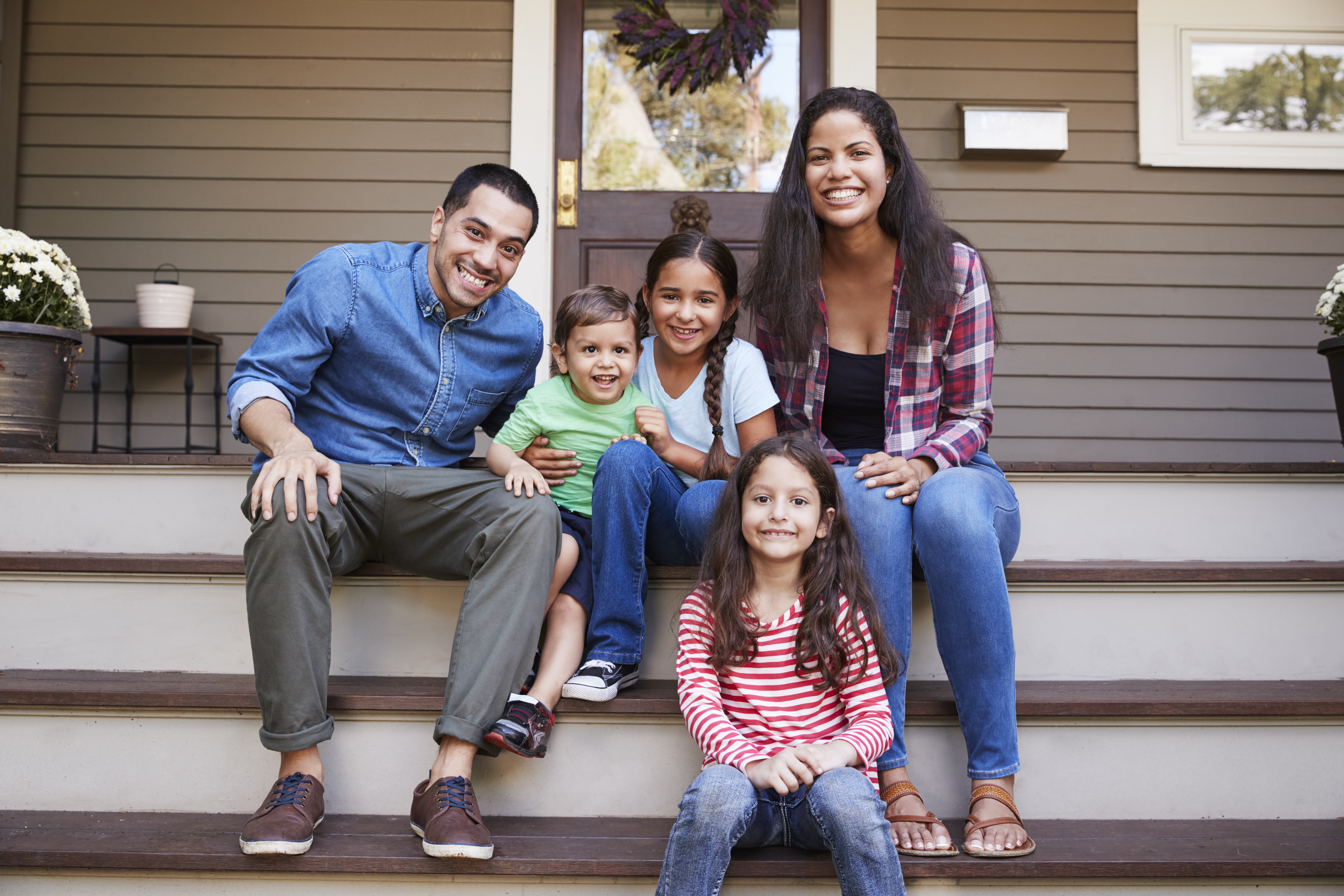 Almost half of Nextdoor members who responded to a recent national poll said they have lived in their neighborhoods for over a decade. For 28% of respondents nationwide, it was even longer: 20 years or more.

In Jacksonville, though, many who responded were relative newbies to their neighborhoods, with 29% residing there for 1 to 5 years. 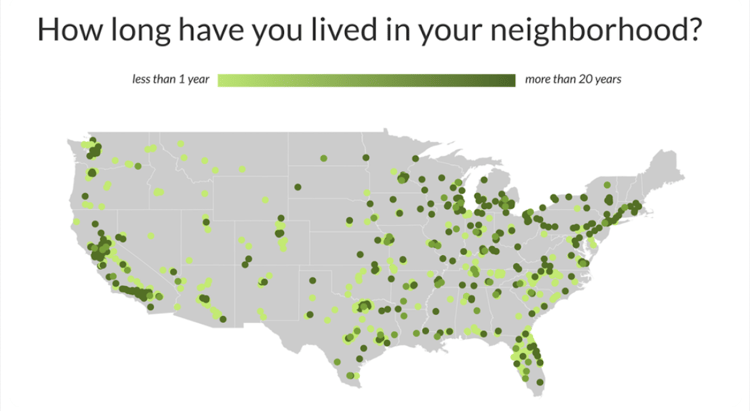 To learn more about trends we've seen on Nextdoor check out our three part insights series:

Part 1: In an era of social distancing neighborliness is on the rise

Part 3: It starts with a wave

Halloween 2020 is on! The Hershey Company is Here to Help You Do it Safely

Nextdoor Insights Series: It Starts With a Wave