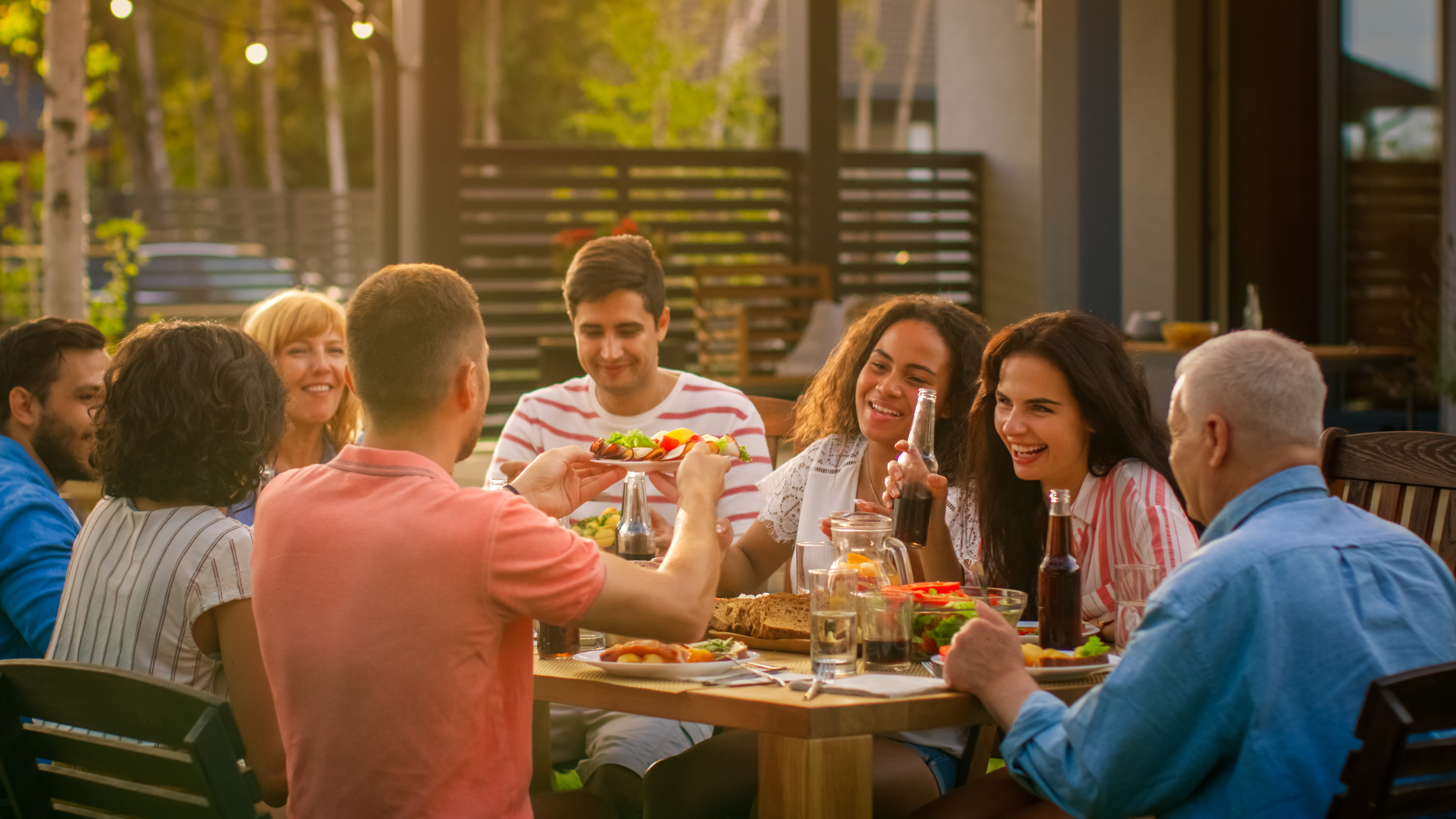 Traeger incentivized neighbors to share how their neighborhood comes together

increase in Traeger searches on Nextdoor

increase in Traeger mentions on Nextdoor

Traeger wanted to engage their target audience and build awareness and brand consideration for their industry leading wood-fired grills.

In partnership with Nextdoor, Traeger launched the Traegerhood campaign founded on support, kindness, fun, and flavor. The campaign on Nextdoor aimed to find the friendliest Traegerhoods in the country and reward them with Traeger giveaways. Geo and HHI targeted Sponsored Posts directed members to a custom Nextdoor-built submission site where neighbors could share why their neighborhood is the most neighborly. Four submissions were chosen over four months to win a Traeger pack (grill, cover, pellets, sauces, and rubs) and a private virtual cooking class with a Traeger Pitmaster. Submission stories were also used in Sponsored Post creative, to inspire and encourage other neighbors to submit.

The Traegerhood campaign on Nextdoor inspired neighbors to share their neighborhood stories with over 900 submissions. Brand sentiment increased from 50% at the start of the campaign to above 75% at the end. Searches of Traeger on Nextdoor increased 199% and mentions of Traeger increased 69% amongst those who were exposed to the campaign, further proving the success of the program at changing member behavior and in turn amplifying Traeger's organic presence on Nextdoor.

"The entire team at Traeger was blown away by the performance of our Traegerhood campaign with Nextdoor. Over 900 people submitted amazing stories about helping others and neighborhood togetherness. From day one, the team at Nextdoor really understood our goals and were able to execute quickly to help us optimize the campaign as we got data back. We believe that neighbors who pitch in, share food, or even just BBQ together are a perfect fit for the Traegerhood. Glad to see so many of these families were already using Nextdoor!" 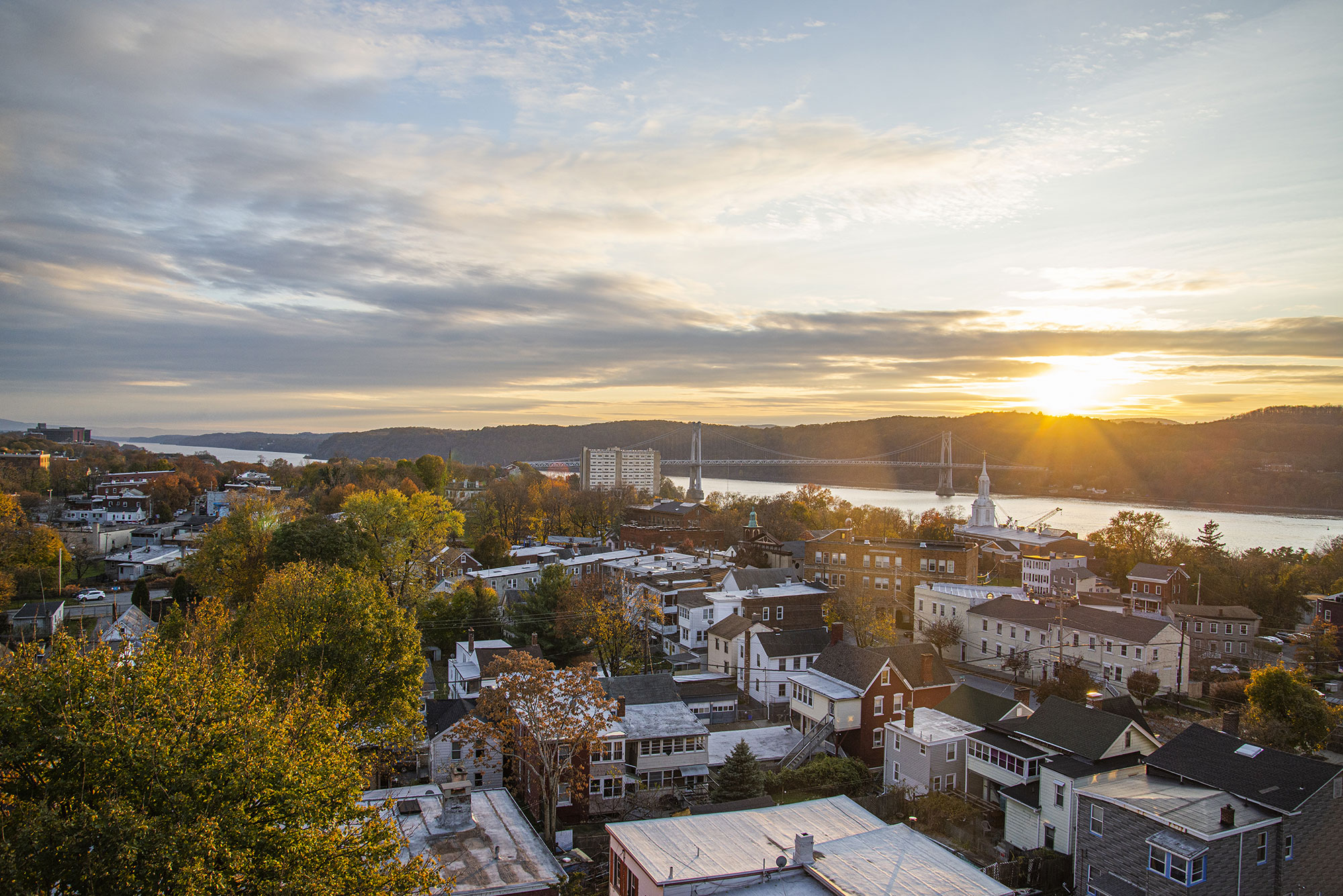