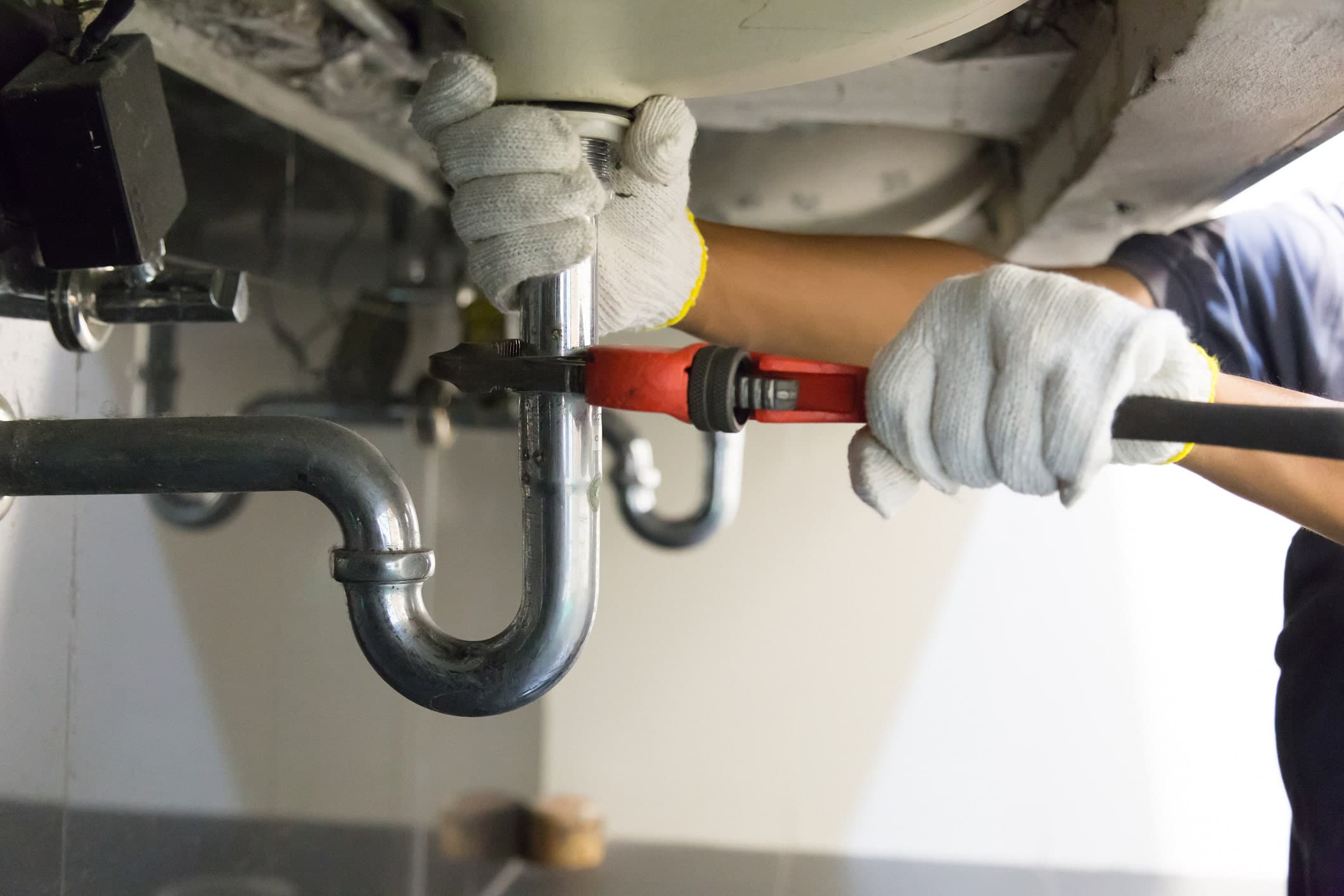 Local Plumbing Business More Than Doubles in Size With Nextdoor

John Consigli started a successful plumbing business in his hometown of Hillsborough, North Carolina several years ago. Despite advertising locally through billboards, John found it difficult to get his business name out to his local community, and often had to travel an hour or more to service customers farther away in other cities.

One recent customer in his hometown, though, mentioned that she’d heard about his business through Nextdoor. Then another said the same. And another. John learned that his neighbors were recommending his business on Nextdoor, and his reputation was growing. 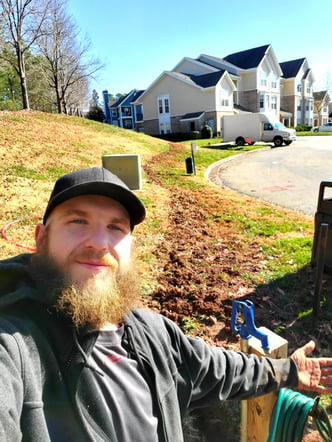 John receives calls for help with a wide range of plumbing issues, from leaky faucets and toilets to full kitchen and bathroom remodels.

He claimed his Business Page, where he found he had nearly 50 recommendations from customers, and had been voted a Nextdoor Neighborhood Favorite. Neighbors raved that John was always quick to respond to their calls or messages, attentive to the urgency of their plumbing needs, reasonably priced, and always professional, which made him their go-to plumber in the community.

“That’s what I like about Nextdoor,” John explained. “The people who recommend your business are real people who you know, who you’ve personally done business with, and they share their honest opinion.”

After he personally thanked each of his customers for writing recommendations, he set up his first Local Deal, in which he offered 15% off service calls over $100, and 5% off service calls under $100 as a thank you for the community support. The response to his Local Deal was overwhelming. At each service call, John made sure to ask customers where they learned about him, and all of them cited Nextdoor.

The ROI on his first Local Deal was so great – John estimates that he’s made at least 30 times the cost of his deal – that he recommends Nextdoor to everyone he can.

“My business is booming because of Nextdoor. My family and I are so grateful. I tell everyone I can to get their business onto Nextdoor,” John says. “In fact, I told a friend who teaches guitar lessons to get onto Nextdoor, and now his business is taking off as well!”

My business is booming because of Nextdoor. My family and I are so grateful. I tell everyone I can to get their business onto Nextdoor. 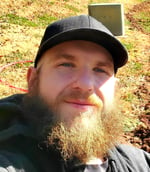 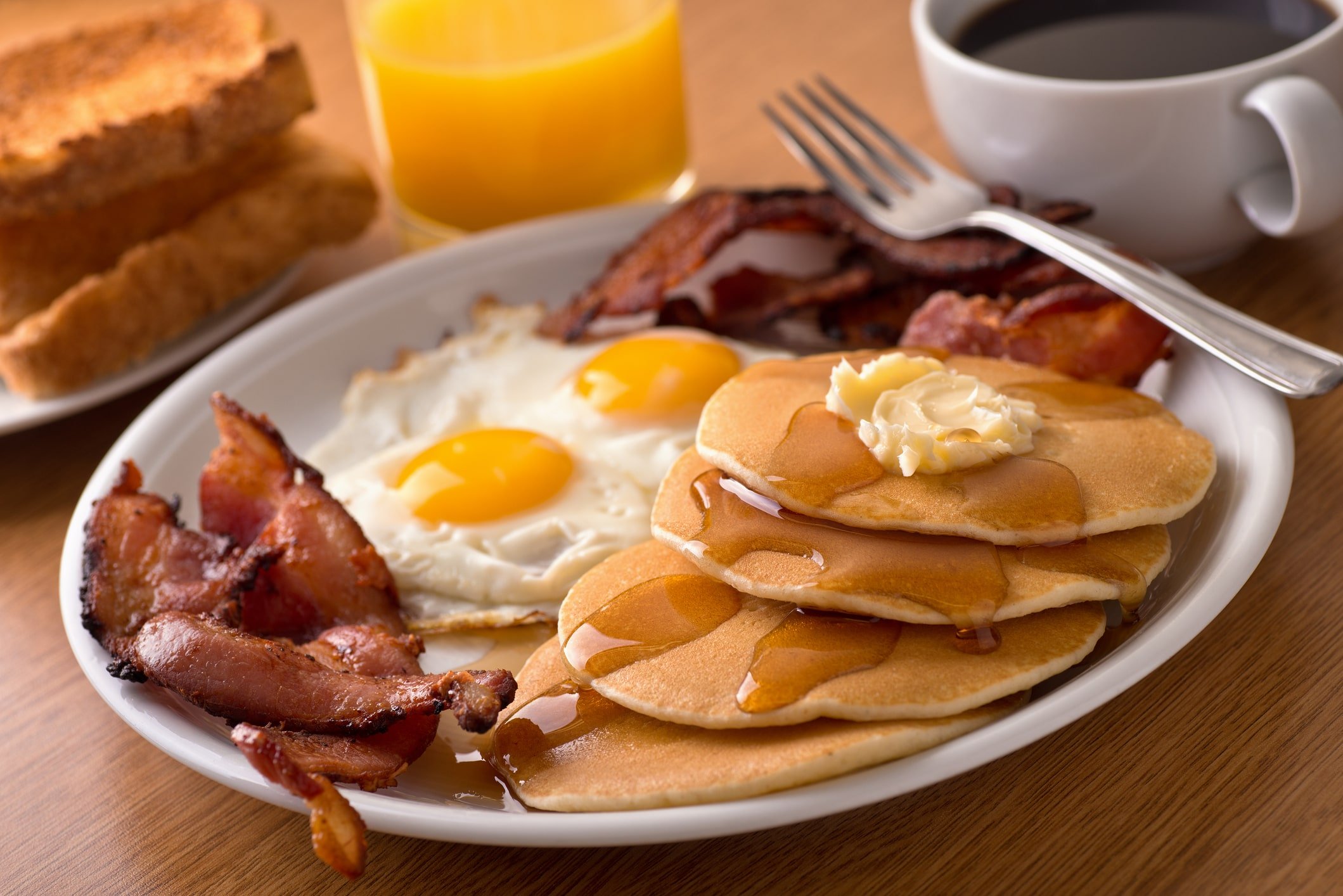