above industry benchmark for Attention Quality

above industry benchmark for Viewability

79% of Nextdoor neighbors are the main food shopper in the household, while another 27% are joint food shoppers in the household.1  Moreover, 86% of Nextdoor neighbors often shop at supermarkets or grocery stores and 32% have ordered groceries online in the last week.2 Given our audience of affluent household decision makers, Nextdoor provided a unique environment for Shipt - a same-day delivery service that lets customers order from their local store for delivery right to their door - to reach neighbors and turn them into customers. Targeting specific neighborhoods in key markets, Shipt sought to raise awareness for its delivery services, through highlighting local shoppers in their neighborhoods along with unique-to-Shipt preferential data. This is a first to market test where local business marketing tools were used to amplify gig workers. Shipt’s objectives were three-fold:

Shipt ran sponsored posts in the newsfeed highlighting local shoppers and available retailers. Additionally, the brand tested the campaign across the DC and Philly markets, using first party address data to ensure targeted neighbors lived within metros where shoppers were available. Using local substitution, Shipt leveraged our Dynamic Local Ads to dynamically insert specific neighborhood and city names into the copy, which typically results in 50% higher engagement across sponsored posts. Shipt also provided available retailers by zip code, which dynamically populated in the copy. Shopper headshots and preference data were provided by the brand, enabling our team to create custom images for each shopper.

Both markets consistently outperformed engagement benchmarks across the entirety of the campaign, with the Philly market outperforming DC based on an average CTR of 0.3%. Female neighbors drove the strongest performance with an overall CTR of 0.31%, while weekends generated the strongest engagement, with CTR rates peaking on Saturdays. Suburban neighborhoods contributed to the strongest lift in engagement vs urban and rural areas. 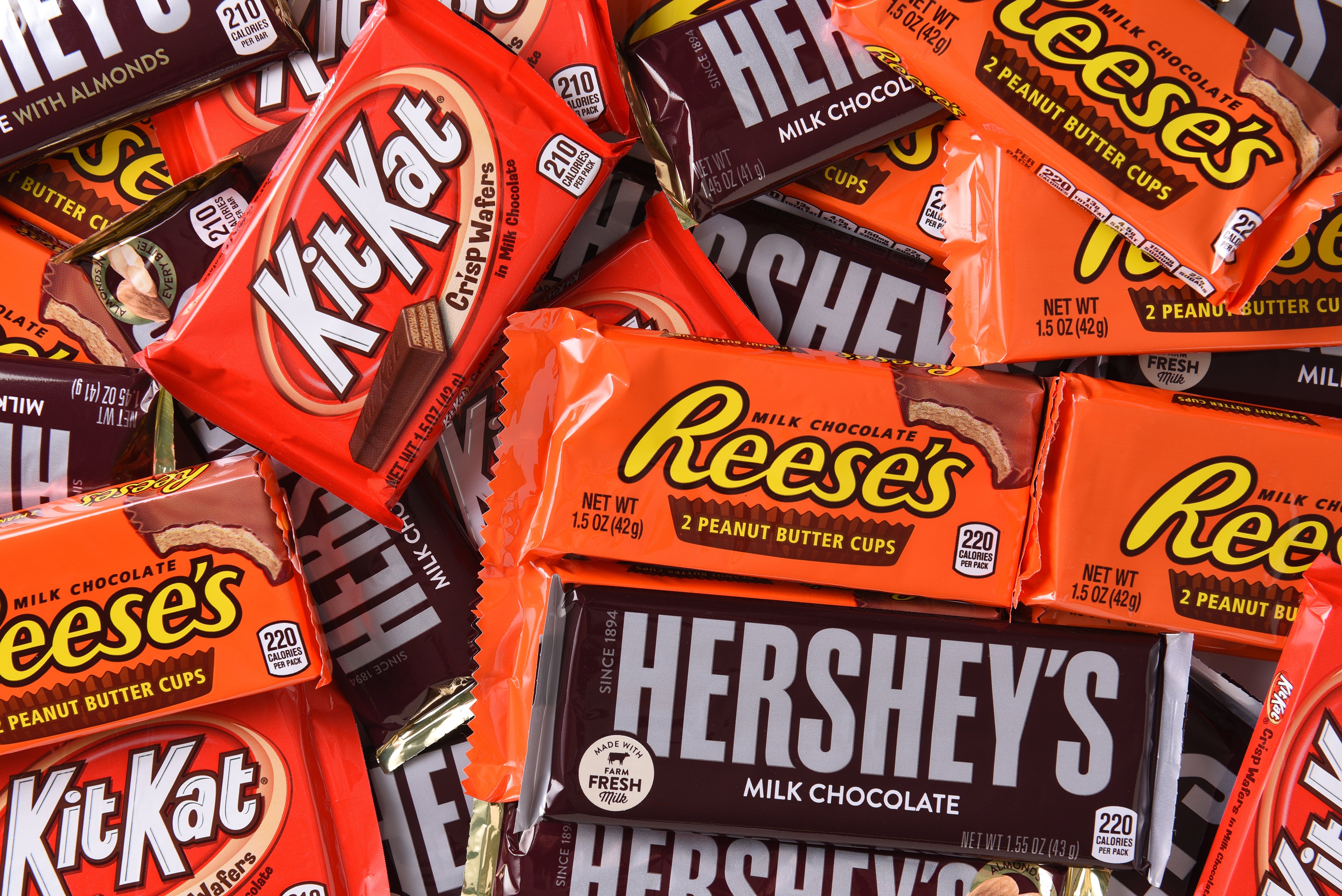 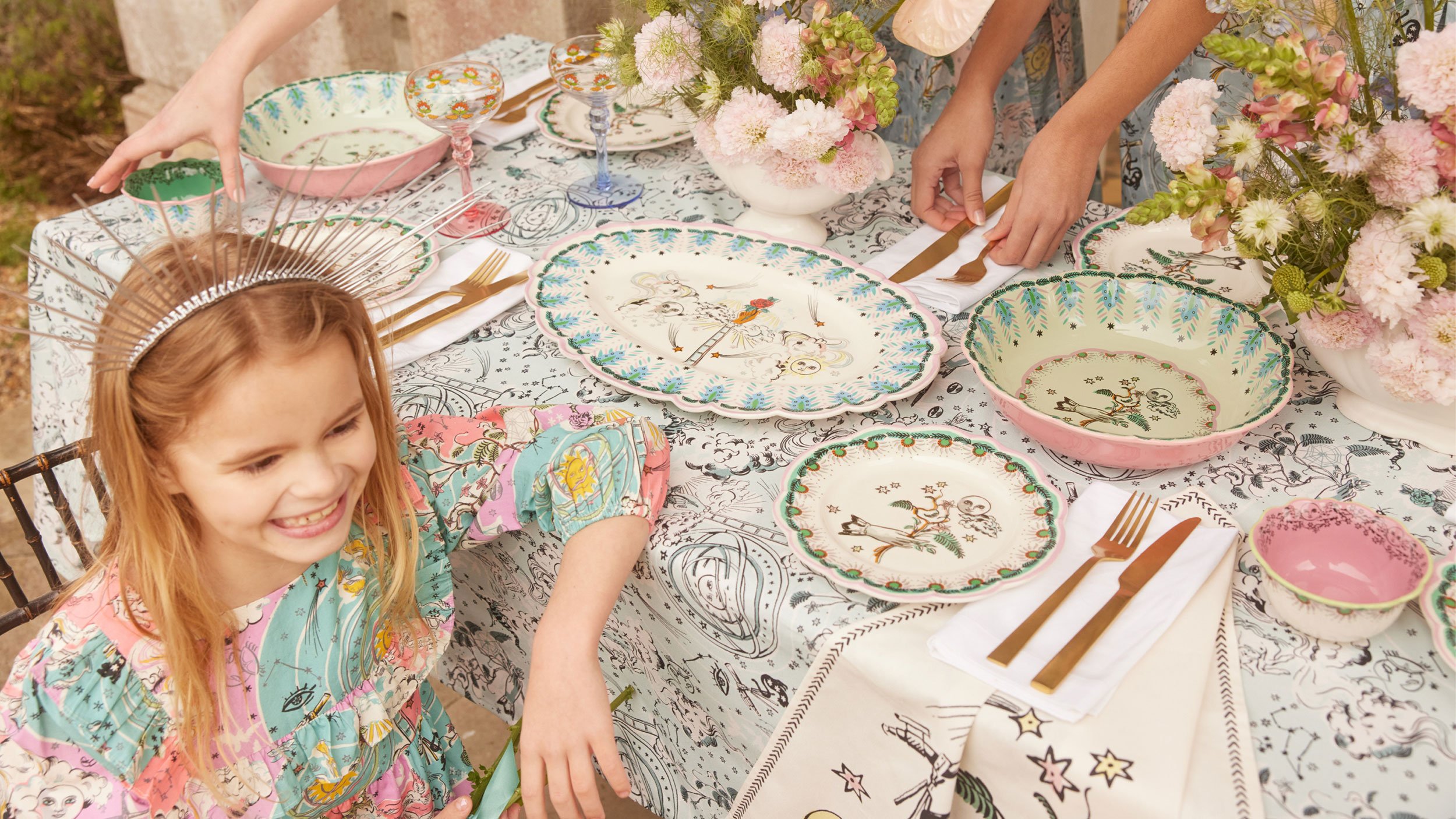