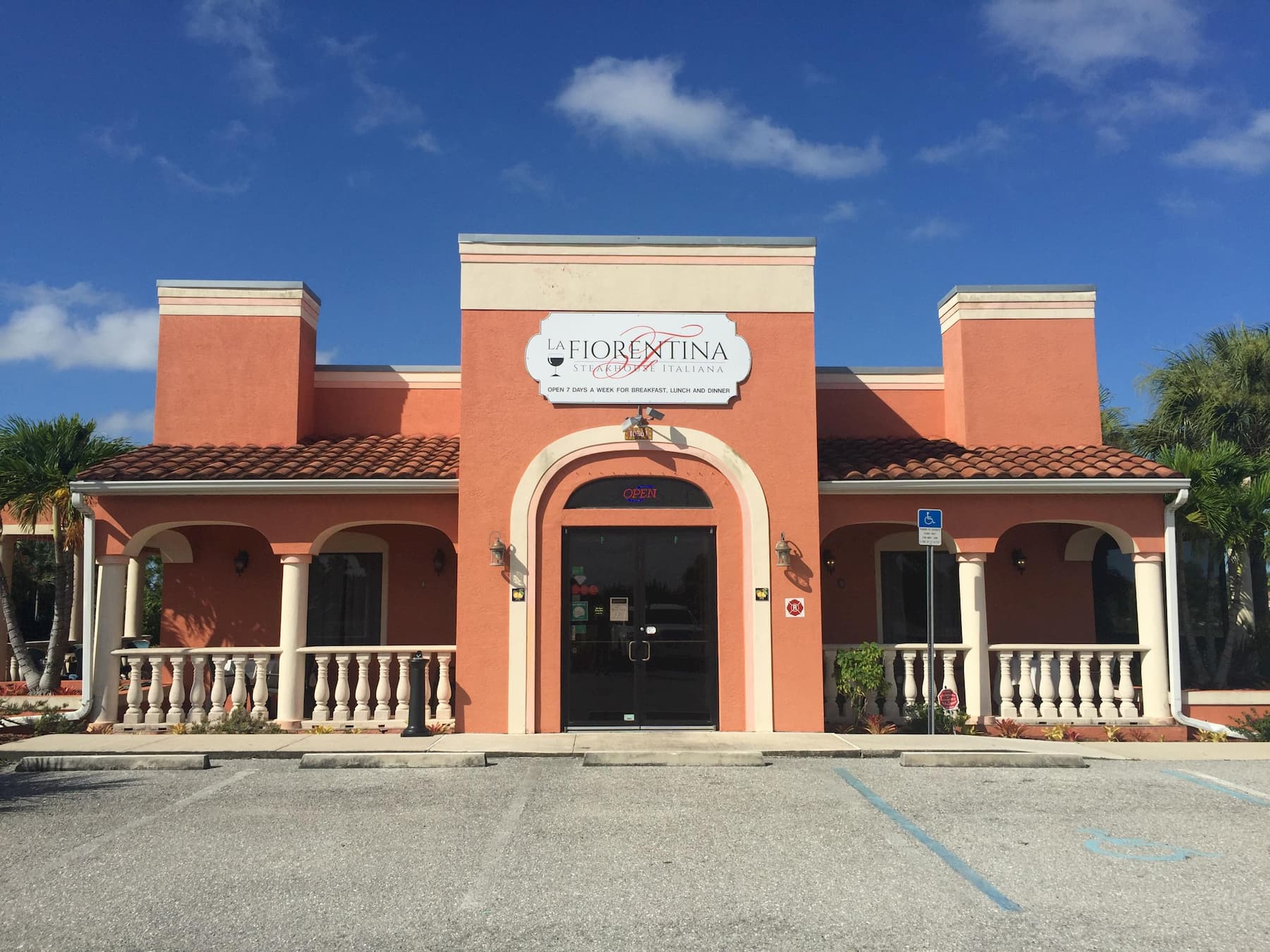 Surrounded by communities of snowbirds, residents who spend the winter in warmer areas, restaurateur Sue Randall found challenges keeping her Italian steakhouse, La Fiorentina in Punta Gorda, Florida, busy during the summer and fall months until the snowbirds returned. While there are plenty of neighbors who live in Punta Gorda year-round, there are dozens of other restaurants competing for their business.

That’s when Sue turned to Nextdoor. Her restaurant had a thriving reputation on Nextdoor, rich with 286 customer recommendations and designated as the Nextdoor Neighborhood Favorite in 14 neighborhoods. Sue knew she could share new promotions with loyal customers and have an impact on the restaurant’s bottom line. 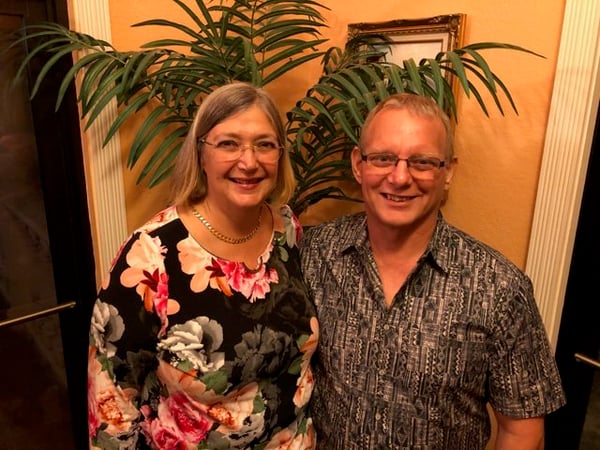 Restaurateurs Sue and Nick Randall use Local Deals to keep their business steady during the traditionally slower months.

And that’s exactly what she did. When the snowbirds aren’t around, Sue says, “It seems as though everything closes early, leaving full time residents in a lurch.” When creating her first Local Deal, Sue worked with another local business, Escape Rooms Unlocked, on a deal for an escape room activity plus dinner, playfully called “Escape in Time, Then Go Dine,” at a 20% discount.

Sue says, “We were able to promote this deal to all of the neighborhoods around us within a 10-mile radius. This is targeted marketing at its best.”

For their next several deals, Sue promoted different breakfast items off the restaurant’s new breakfast menu with a “buy one, get one” deal. Since the restaurant only recently started serving breakfast, Sue sees the BOGO breakfast deals as an opportunity.

“We’re trying to keep things new and fresh in people's minds so that they come in and try different things and hopefully find a new favorite,” Sue explains. “And then, of course, we hope that they’ll come back and buy their favorite item, even if it’s not on BOGO.”

As a result of their BOGO breakfast deals, the restaurant saw a 20% lift in their breakfast sales.

“We have declined so many marketing opportunities because they’re not going to be targeted at the people who will be our customers,” Sue continues, “and we don’t have money to just throw away, so we have to target our marketing, and Nextdoor is absolutely perfect for that.”

We were able to promote this offer to all of the neighborhoods around us. This is targeted marketing at its best. 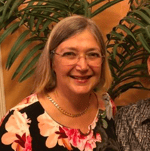 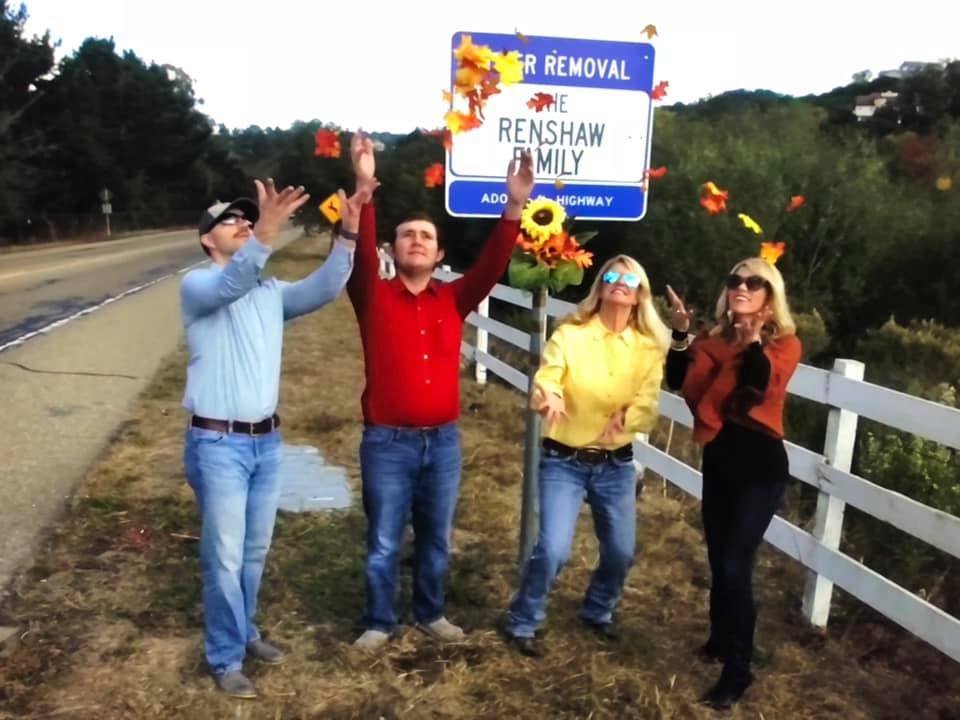 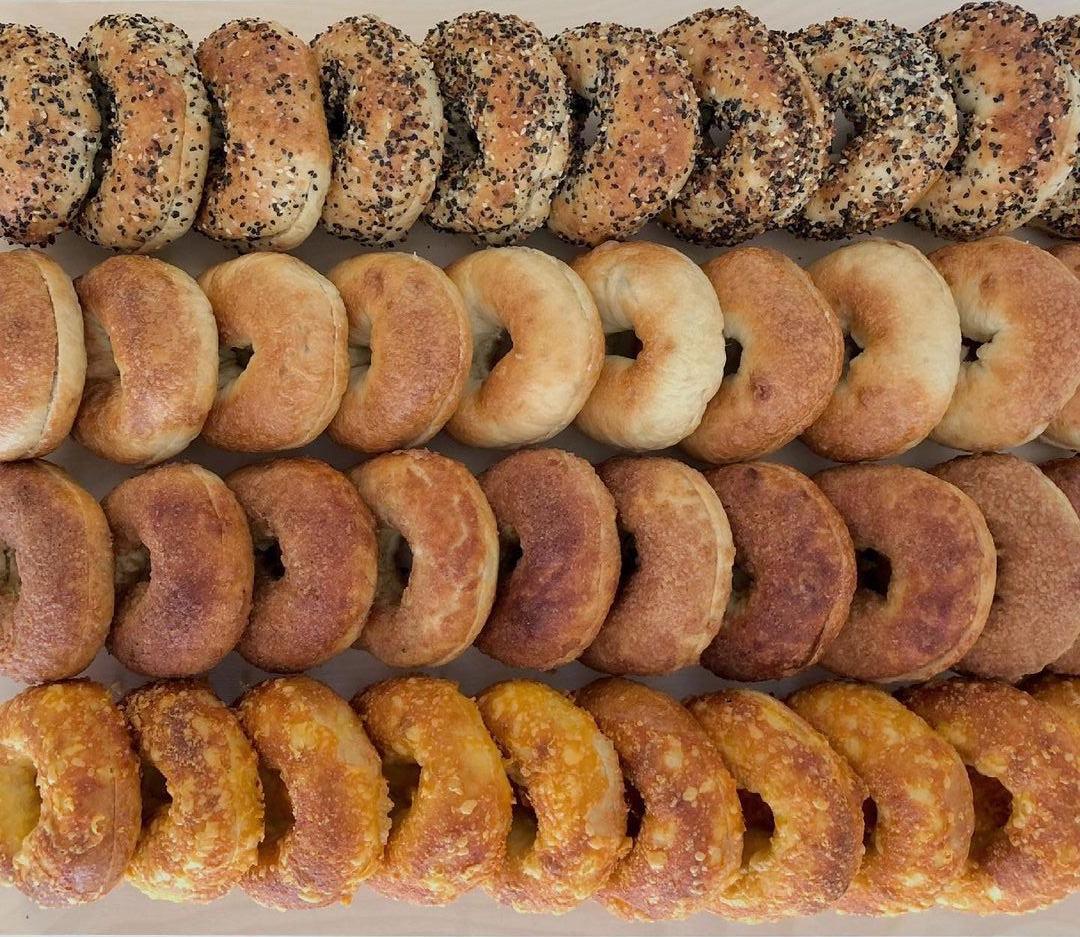