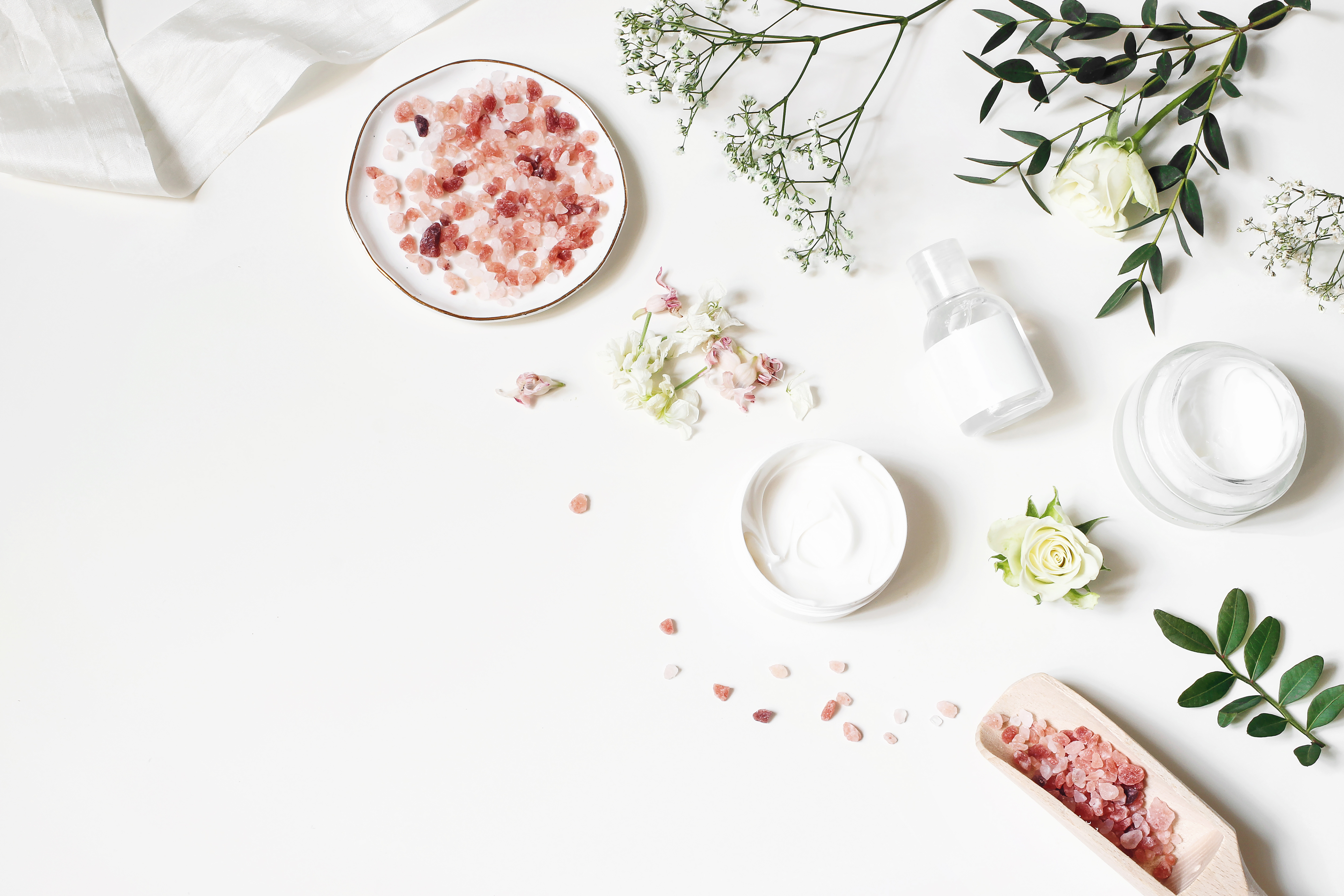 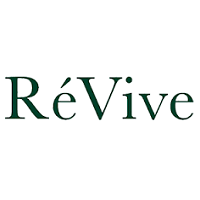 incremental visits to stores where RéVive is carried

cost per incremental store visit where RéVive is carried

With 50% of RéVive’s U.S. wholesale channel business done in the Tri-State area of New York, New Jersey and Connecticut, the brand turned to Nextdoor to create a geo-targeted advertising campaign consisting of in-app ads customized with local neighborhood names and store locations. The goal of this campaign was to drive both consumer engagement and awareness for RéVive’s skincare solutions by leveraging  Nextdoor first party data.

Between December 2021 and January 2022, RéVive ran an awareness campaign on Nextdoor. The brand ran Sponsored Posts in the Nextdoor newsfeed to reach neighbors who have a high intent to purchase.

Nextdoor successfully drove impact and awareness for RéVive. 97% of the people who engaged with RéVive’s multi-pronged campaign were new to RéVive, and Nextdoor was able to track overlap between users who viewed the in-app mobile ads and visited a local retail partner. According to Foursquare, the campaign achieved 395K store visits to retailers where RéVive is carried, including Nordstrom, Bloomingdale’s, Neiman Marcus and Blue Mercury, as well as 85K incremental visits to retailers where RéVive is carried among neighbors exposed to the brand's sponsored posts on Nextdoor. The team was able to leverage Oracle Moat Analytics to show secondary quality metrics that demonstrate above average engagement. RéVive tracked in-app engagement with the ads, which beat industry standards for display web engagement. Per Moat Analytics, DTC web traffic views were 29% above the industry benchmark and in-app viewability was 34% above the industry benchmark. Across both web and in-app, RéVive had a total of four exposure hours for its campaign. Nextdoor users were more likely to engage with content, which led to increased time spent and interaction with RéVive’s ad on Nextdoor, and Moat was able to successfully drive both online and offline metrics with Nextdoor.

“Nextdoor’s technology and specificity by zip code allowed us to advertise nationally, with a focus [across] 10 neighborhoods where we either have strong sales or are looking to cultivate new consumers. In both scenarios, growth in brand awareness was the goal.”

To read more, check out this article from Glossy. 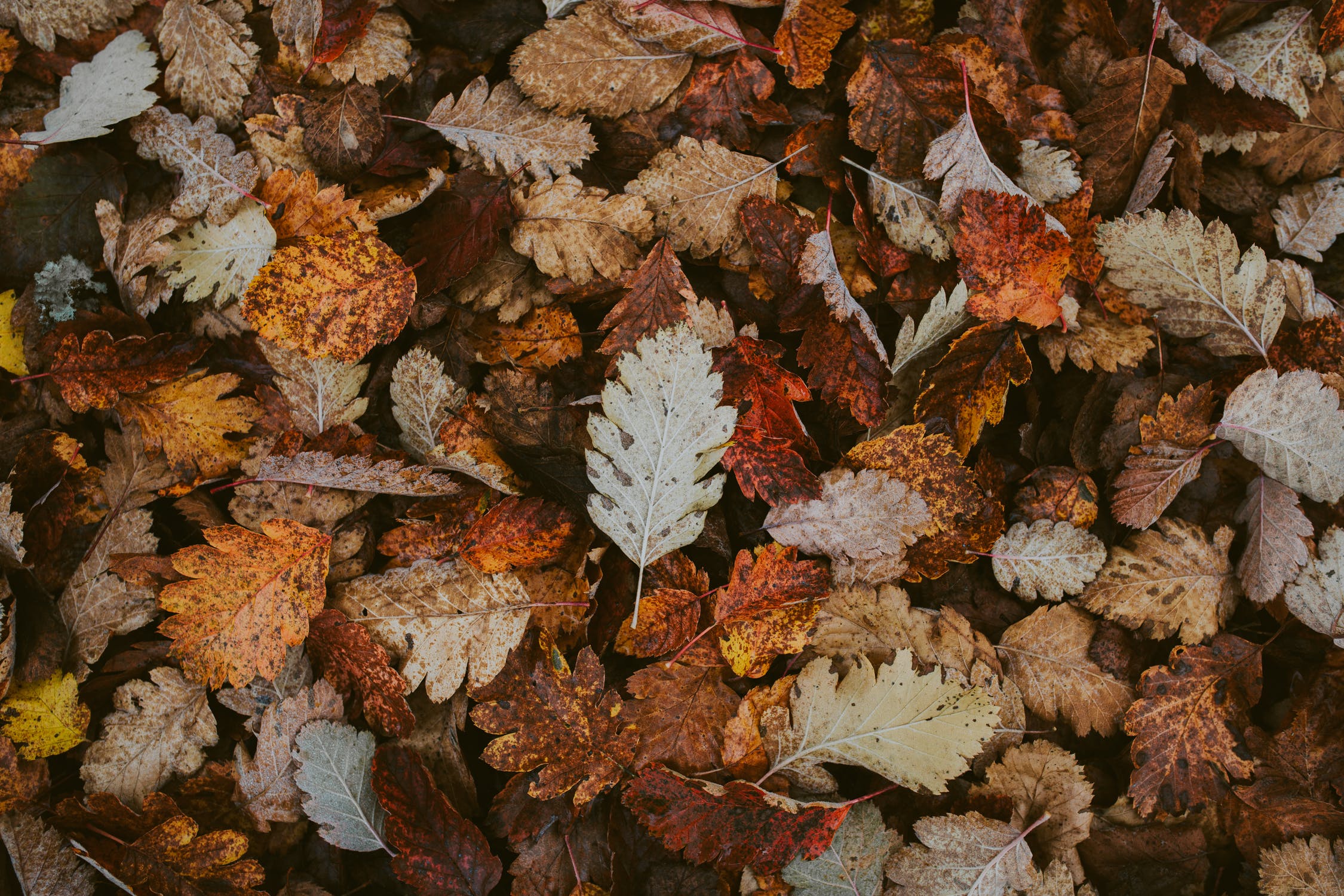 Leafguard gives Nextdoor neighbors a reason to stay off their ladders 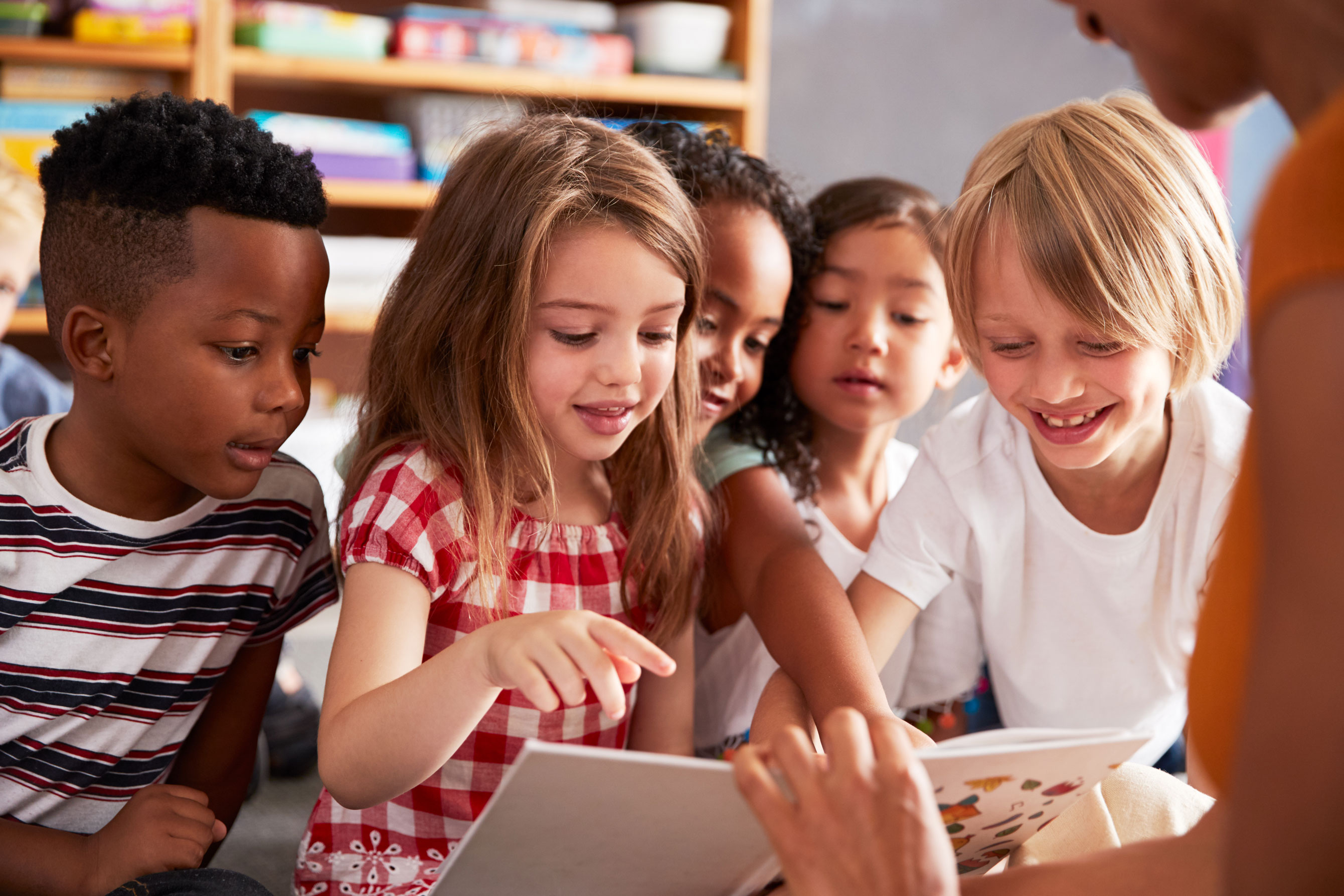